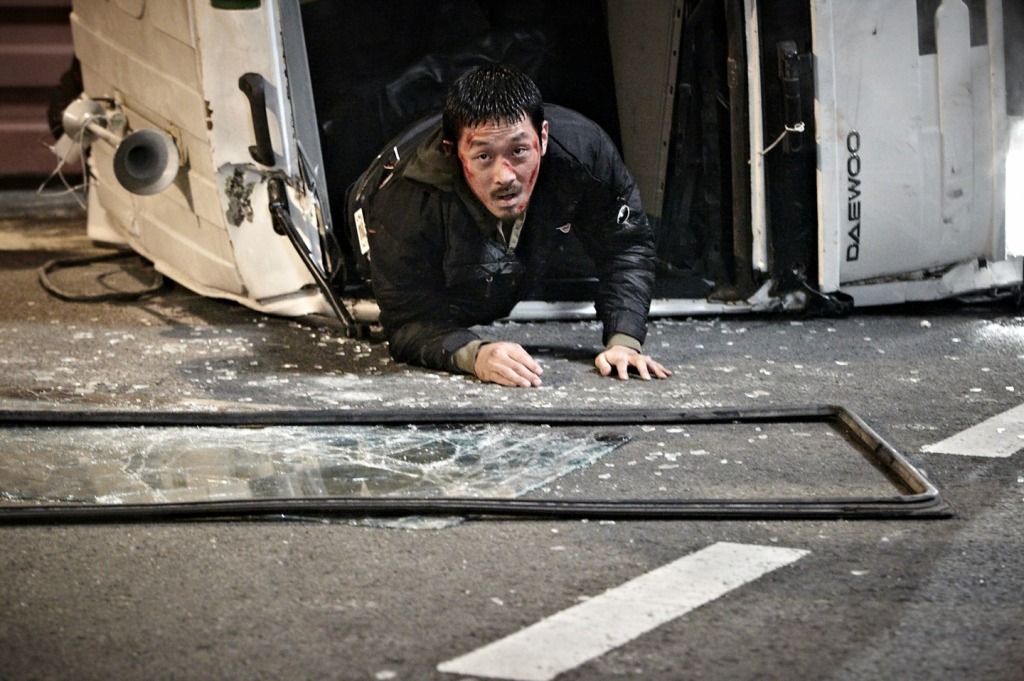 Deep in debt from gambling losses, separated from his wife, suddenly without a job, the downtrodden Korean man at the heart of this slam-bang thriller is in deep doo-doo.

Things don’t get much better after he accepts a shady deal from an even-shadier mob boss.

It sounds simple, but isn’t — go back to the home country, whack a businessman, then use the blood money to rebuild his crumbling life.

Having caught the attention of everyone carrying a gun (the police and two sets of crooks are just the start) he quickly becomes a man on the run.