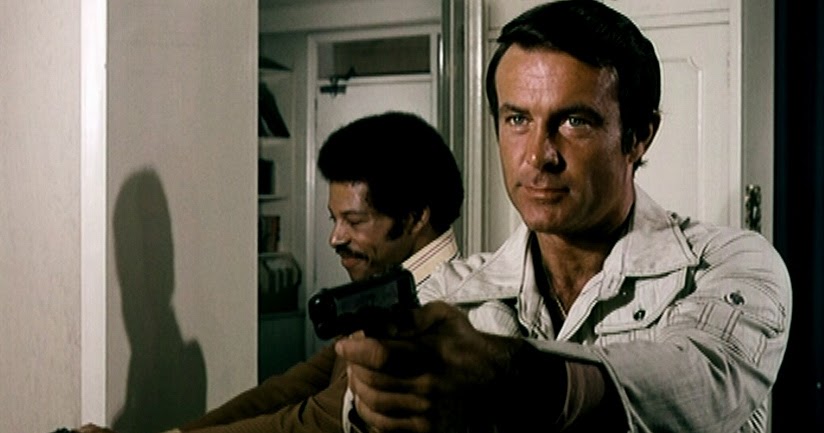 This curio tells the mostly-true story of a champion surfer moonlighting as a jewel thief.

The real Jack Murphy, who recently died, was a convicted murderer who dabbled in music and art, before becoming a minister late in life.

I originally found Murph the Surf on a dusty VHS at a video store which gave you tokens with each rental.

Amass enough and you could nab a free couch!

I never got there, always cashing out for candy, but rest assured — count up what I spent, I could have bought a whole house of couches.