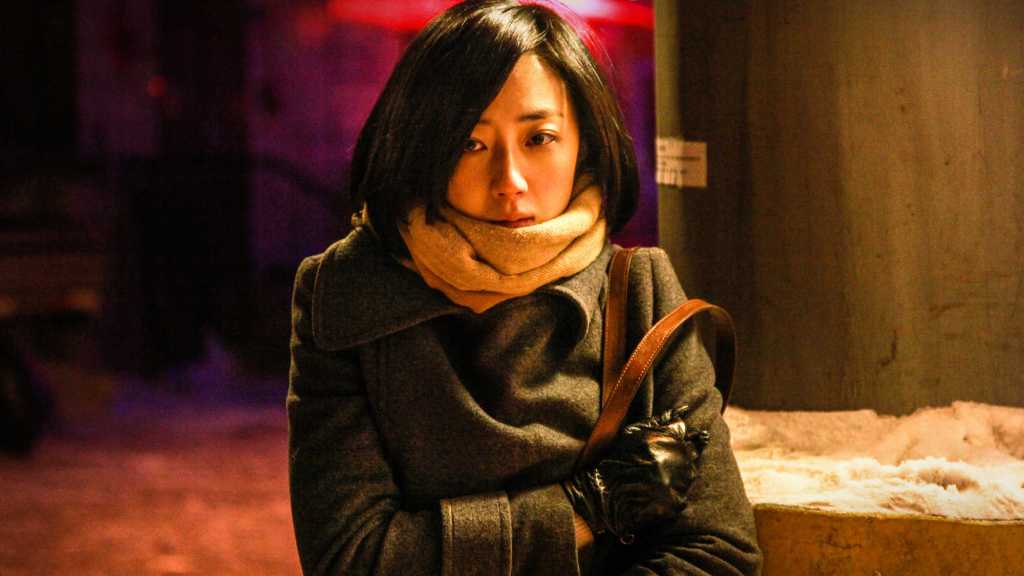 Hearts run black in this stylish Chinese neo noir, which follows a detective as he tracks a killer, only to have his ideals shattered.

Things start in 1999, in a hail of gunfire after cops try to nab a suspect in a sting which goes bad really fast, then jump forward to 2004.

Our hero, wounded in the shootout, is off the force, working as a security guard and drinking (a lot), when new murders begin.

Intrigued by a widow connected to the ’99 shootout, and desperate for answers, he plunges back into the game.

Play at your own risk.