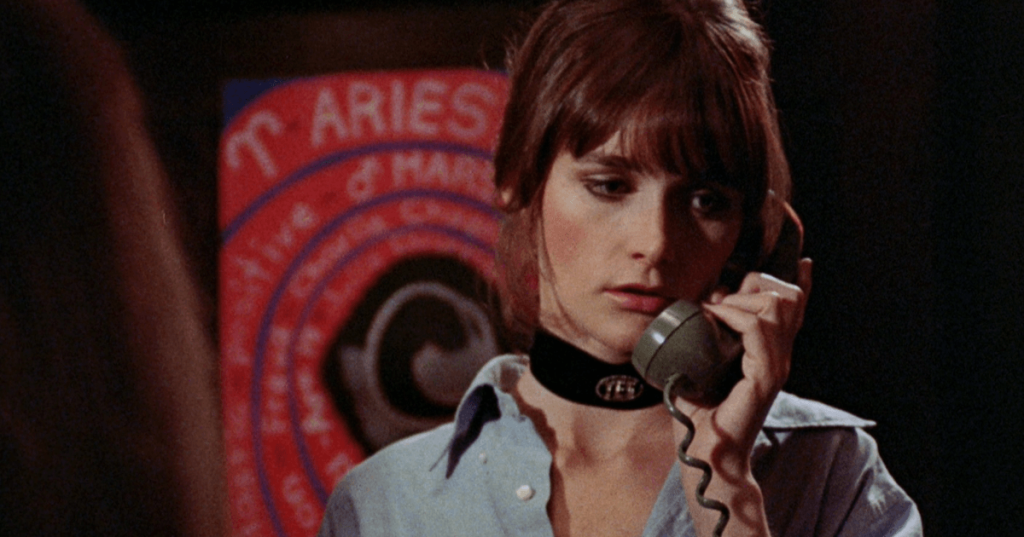 “The calls are coming from inside the house!”

More a nerve-twister than all-out blood-fest, this Canadian chiller can lay claim to being one of the films which launched the slasher genre.

Landing four years before Halloween, it was directed by Bob Clark, who also has Porky’s and A Christmas Story on his filmography.

This time out, he documents the happenings as a largely-unseen killer (save for a supremely eerie shot of an eyeball behind a half-closed door) harasses a sorority house.

His intended victims include Margot Kidder and Olivia Hussey, his hideout the attic, and his motives left tantalizingly unanswered.