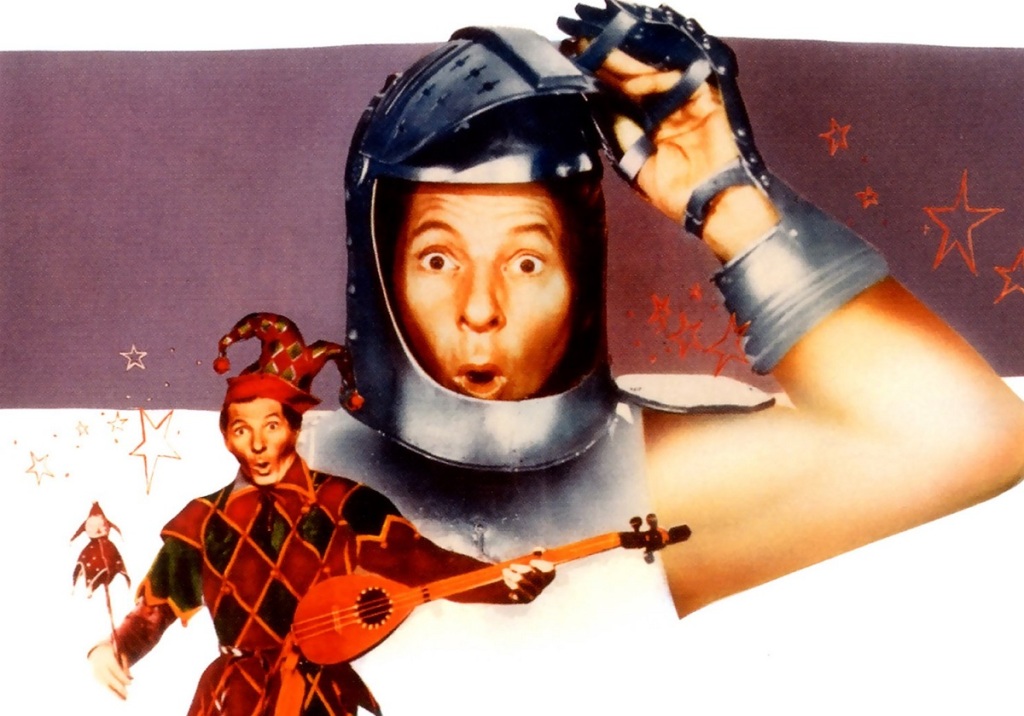 Fast on his feet, quicker with his tongue.

There’s a Robin Hood-style hero of the people running amuck in the countryside, while inside the walls Basil Rathbone is up to no good as a sneering bad guy.

Toss in proof that Murder She Wrote star Angela Lansbury was really, truly young at one point, and the supporting cast is aces.

But the day, and the film, truly belong to Kaye, a fast-talking comedy prince in his prime.