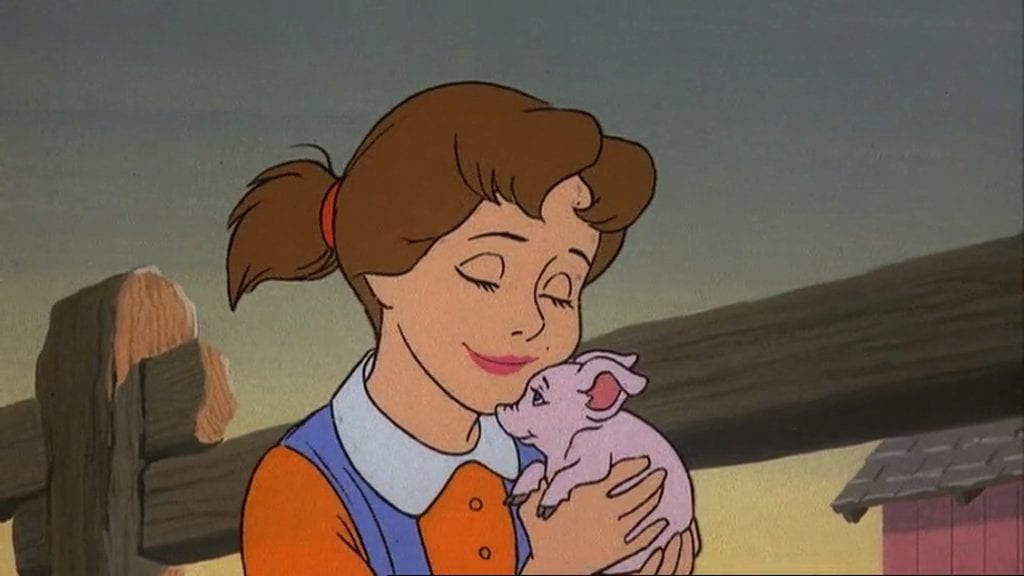 Two decades before Babe claimed the title of best cinematic porker, the lil’ guy at the heart of this animated film made a solid bid for the title.

Palling around with a creepy-crawly spider prone to spinning words into her webs, Wilbur blossoms from a shy runt into a blue ribbon-worthy adult, spreading love and joy wherever he goes.

The animation, thanks to the cost-cutters at Hanna Barbera, isn’t anything special, but there is a genuine sense of warmth to a film which, ultimately, could be kind of depressing.

Life, death, rebirth — the never-ending cycle of the farm.