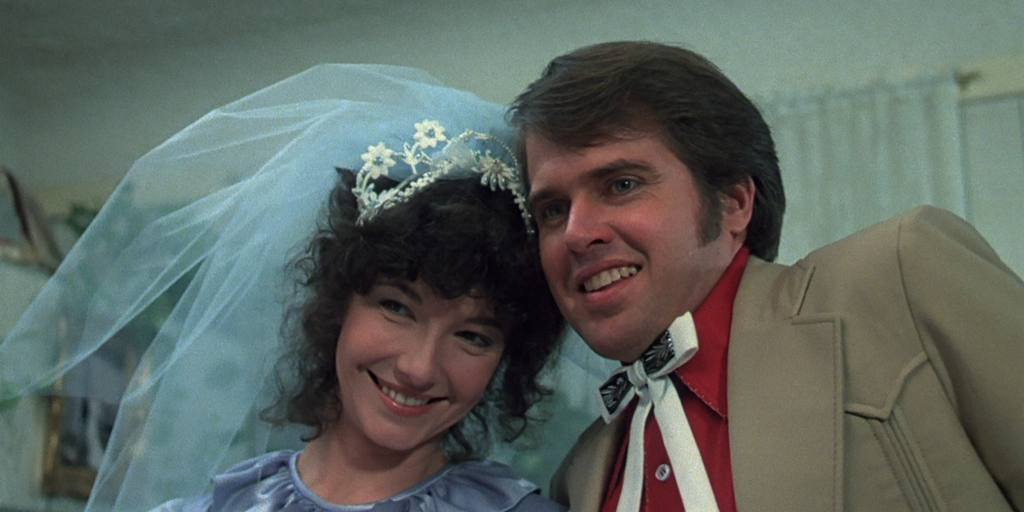 Based on a true story. Maybe.

Whether you believe germ-phobic kazillionaire Howard Hughes left 156 million to a man he met once (courts eventually did not), this remains one wild, charming film.

Director Jonathan Demme finds just the right tone by not making fun of Melvin Dummar, but instead letting his oddball life play out in all its messy glory.

Paul LeMat and Jason Robards are great, but it’s Mary Steenburgen, an Oscar winner for the role, who steals every scene.

This was only her third film in what is now a 43-year run of excellence, and dang, what a start!