Fleeing after a botched robbery, Roy Scheider finds himself down South American way, signing on to a mission where the slightest wrong turn could blow things sky-high.

The man who faced down Bruce the Shark in Jaws and lived to tell about it is tasked with transporting highly-volatile nitroglycerine across a landscape littered with things just aching to make his truck go boom.

Punch the gas or caress the pedal, either option is fraught as bridges crumble beneath you.

A two-hour workout for your abs, as you involuntarily clench along with the antiheroes on screen. 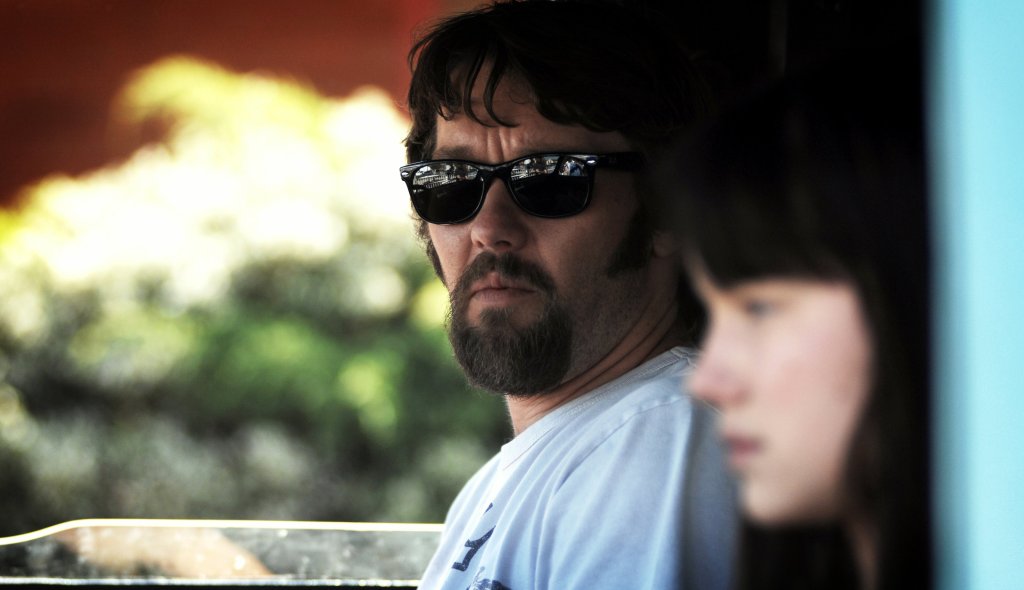 Ready to dance with danger?

Everyone has ulterior motives, and a lot of the characters are capable of shocking violence, in this superb Aussie neo noir from the pen of actor Joel Edgerton.

Directed by his brother, Nash, it spins a tale of infidelity, intrigue, and ever-increasing danger, as a construction foreman tries to get out of town with his mistress, the money, and his freedom.

Take a wrong turn, make a weak decision, and Hell opens beneath your feet — it’s the first rule of noir, whether it’s filmed in the ’40s or the 2000’s.

Back then, the film took considerable heat from gay rights activists, with many a skeazy story written about Sharon Stone’s shifting thighs — and what lay between them.

Three decades later, the tale of obsessive cop Michael Douglas chasing a writer fond of playing games (and maybe knifing dudes) is still problematic, and still holds up pretty well as an intriguing descent into a murky playground of death ‘n sex.

It’s a period piece, maybe, but one which still has a nasty kick. 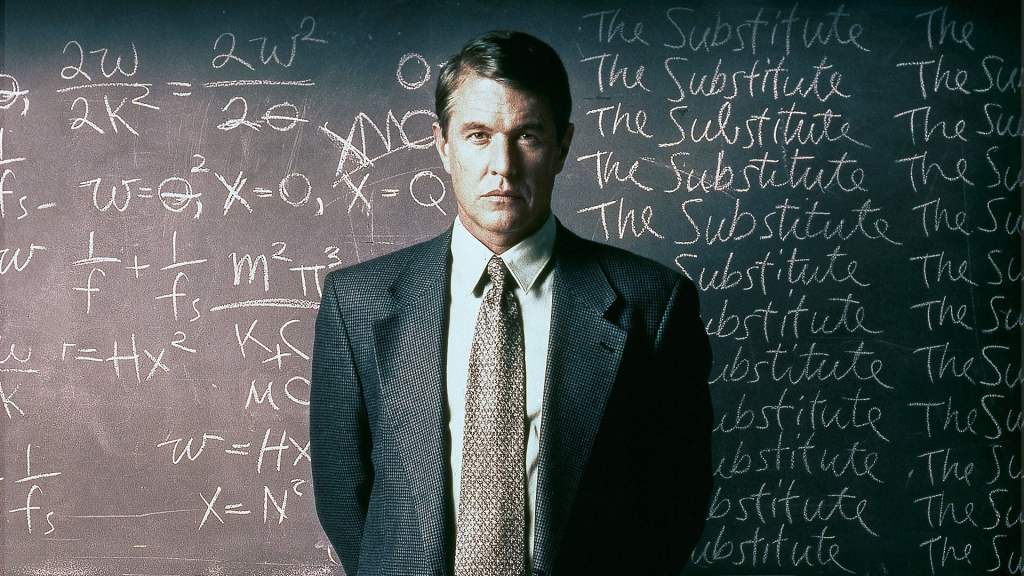 Tom Berenger is not here for your shenanigans.

Playing a tough-as-nails Vietnam War vet who still runs covert ops, he morphs into a teacher after his girlfriend is attacked while working at a school where cocaine deals far outnumber academic decathlons.

Facing down gang bangers and weaselly admins, Berenger cleans up his classroom in a hail of punches and don’t-mess-with-me grimaces.

Trash, but entertaining trash which knows it’s trash and leans into it, hard, this launched a series of semi-decent straight-to-video films, but you only get Tom the Two-Fisted Wonder in this first chapter.

The words, said by a weasel of the highest order, sting, but are dead-on, with Harrison Ford playing a man whose rigid posture owes to his spine being made of the strongest material.

There are three ways out — sacrifice his morals, take a bullet to the temple, or hitch up his big boy pants and go in guns blazing.

This is Harrison Ford. You know which route he’s taking.