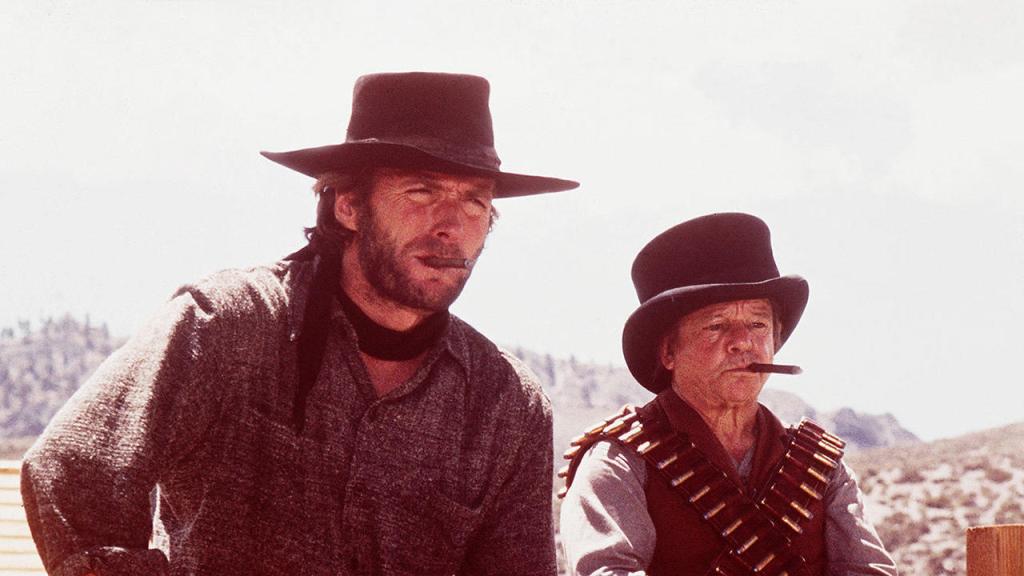 Let the bodies hit the prairie.

Playing a man(?) known simply as The Stranger, Clint Eastwood rides into town one day intent on meting out his own brand of bullet-scented justice.

His destination, which he paints red and turns into a veritable Hell on Earth, is filled to the brim with “good citizens” who really aren’t.

Complicit in the whipping murder of a sheriff, they soon get what’s coming to them, and much more.

Trapped between an incoming band of bloodthirsty outlaws and the laconic avenging angel, they’re trapped in an inferno of their own making.