Of course, Gary Oldman may occasionally dine on other fluids, or at least that’s the gossip around the old homestead.

Having broken (quite badly) with God after his wife’s suicide, Vlad the Impaler lives on for generations in a new, even more fierce, form.

Driven by an unquenchable thirst, and a burning desire to hook up with a young and dewy Winona Ryder — who looks a lot like his dearly-departed wife — Dracula lets the fangs fly free.

Lush and operatic, Francis Ford Coppola’s revamp of a horror icon still has a lot of bite. 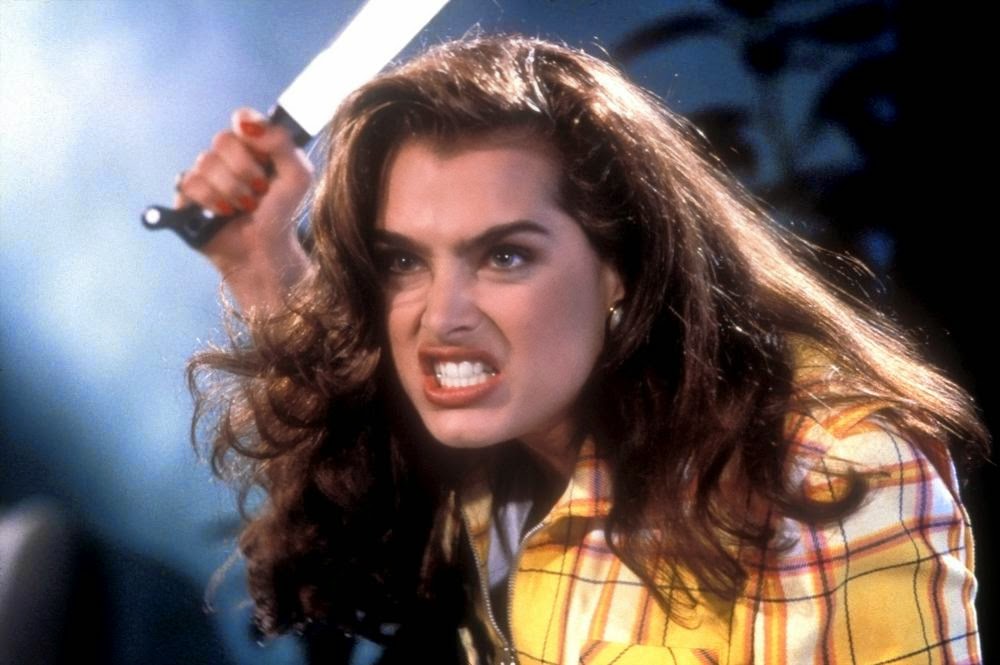 That’s how lead actor/co-writer/co-director Alex Winter — the non-Keanu Reeves dude from the Bill and Ted movies — pitched this surreal early ’90s gem to the studios.

Not for everyone, maybe, but definitely for the right ones.

Shakespeare could bring zingers when he wanted, and this frothy romantic romp mixes verbal daggers and happy endings under the careful eye of director/star Kenneth Branagh.

The cast was legendary back in ’93 — Denzel! Keanu! Emma! Batman!! — and it’s only gotten more so in the years since.

This was Kate Beckinsale’s film debut, and the future star of the Underworld series is like a living ray of sunshine here.

You can’t fault anyone — OK, maybe Keanu is a bit out of place… — but Michael Keaton is the true MVP, stealing every scene he slides through.

A buddy comedy where the main guys can’t really be buddies, since one is an FBI agent, the other a career criminal, Point Break knows it’s kinda stupid, and embraces that feeling.

You have a character named Johnny Utah, this might not be Shakespeare.

And I’m OK with that.

Sometimes you just have to catch the (cinematic) wave and ride it for all it’s worth.

Board the bus an unknown, exit a star.

Sandra Bullock had made 10 films, including Demolition Man, before joining Keanu Reeves in this slam-bang action thriller, but this made her an all-timer.

After the driver is shot, she’s bumped up from average passenger to pilot of a transit bus which can’t go below 50 MPH or it explodes.

So, a normal Tuesday.

Watching this film unfold in theaters back in ’94, or seeing it for the 10,000th time in our modern-day world, everything clicks.

Keanu is a deadpan master, mad bomber Dennis Hopper goes bonkers, and Sandy B. is a bright, shining supernova.