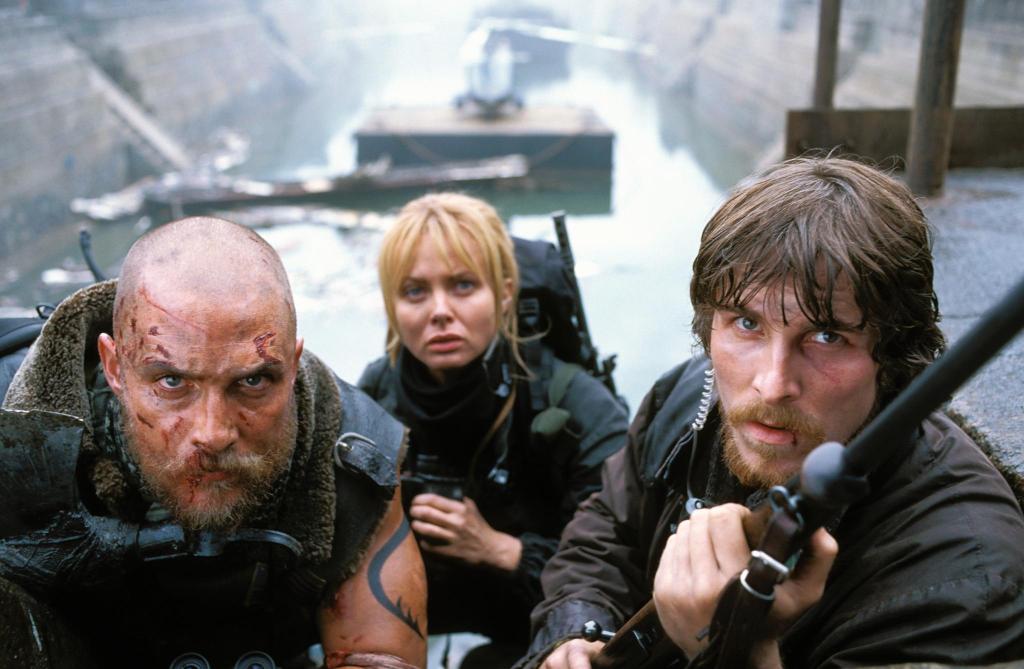 It’s a titanic showdown of man vs. beast in a film which never got its proper due at the box office.

Set in the far-off world of 2020, our tale is one of grizzled men (and tough women) reclaiming the Earth from fire-breathing baddies who spend their days gobbling humans like so many (crispy) potato chips.

Is this a smart film? A deep dive into the human experience? 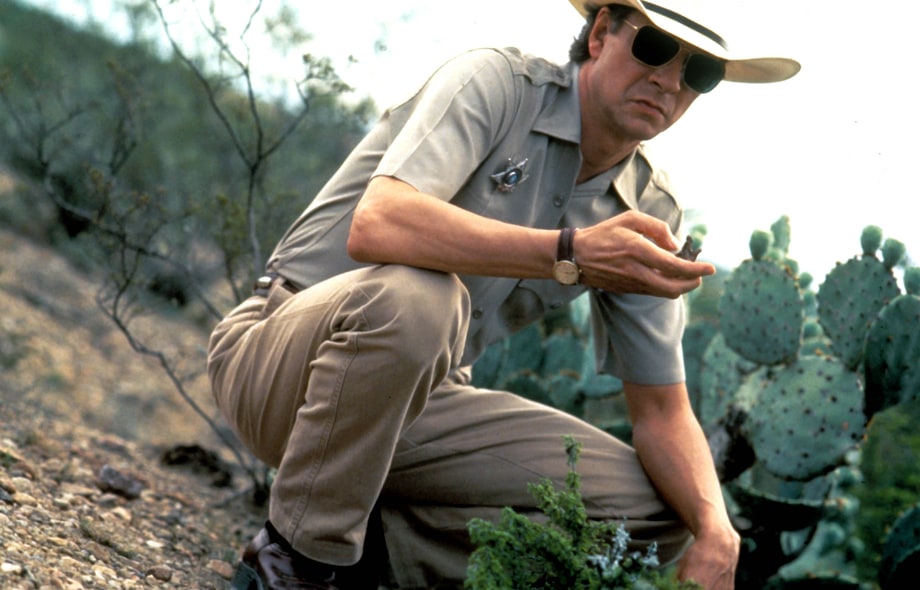 Return to the scene of the crime.

There’s a lot more here than just a murder investigation, as this Texas-set mystery bounces between time frames while exploring small town secrets.

Chris Cooper is a modern-day sheriff, reunited (somewhat) with his teen love, played by Elizabeth Peña, a towering talent who died too soon.

Poking his nose where it’s not always welcome, our main man explores the final days of his own father, the town’s former sheriff.

Played by Matthew McConaughey, the late lawman was a towering idol with feet of clay, setting up a finale full of riveting revelations. 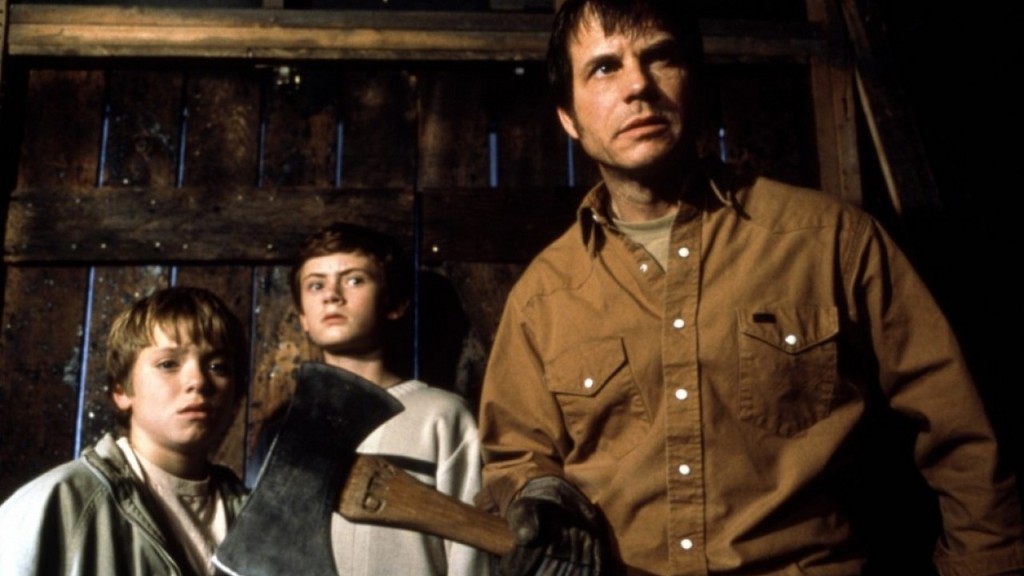 One moment he’s making supper for his boys, the next he’s picked up an axe and headed out into the world to kill folks on a list he’s received from an angel.

His victims look human, but aren’t, and big papa is just out there doing God’s will.

Or so he says, deeply-committed to visions he claims to see – spiritual proof he’s righteous in unleashing his anger.

Twisty and creepy in equal measure, lead actor Bill Paxton’s directorial debut keeps you guessing every step of the way.

An underappreciated gem, it will disturb you for days. 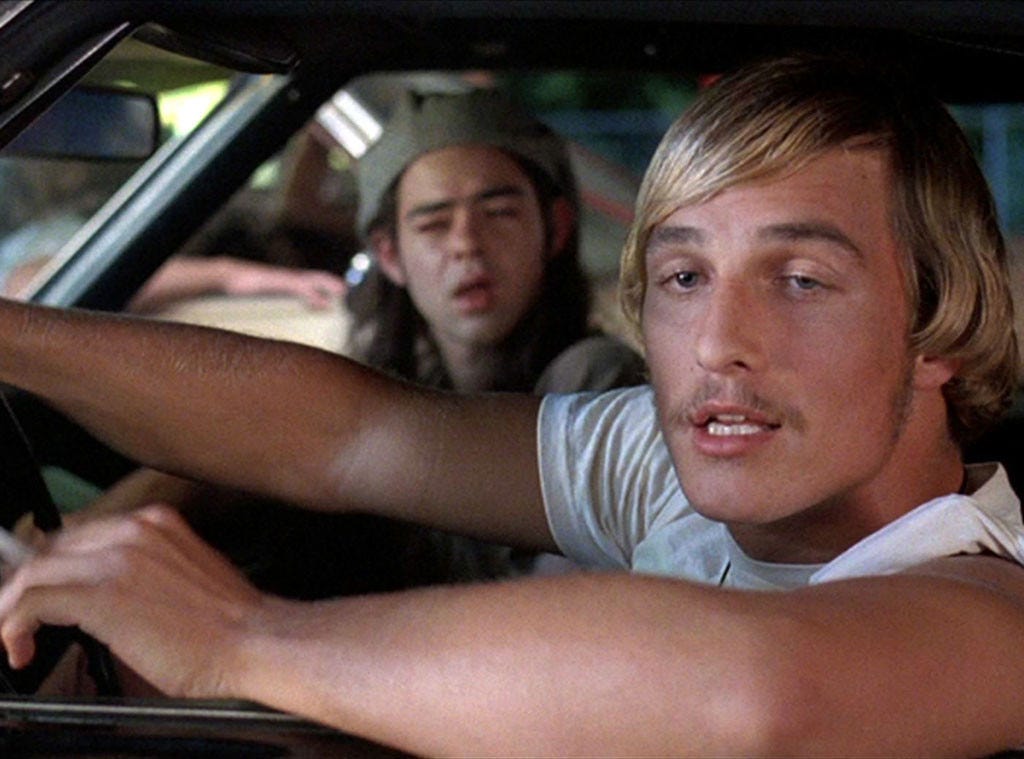 It was the best day of their lives.

Tracking a group of Texas teenagers as the 1976 school year winds down, director Richard Linklater helped launched careers while defining introspective comedy for a generation.

The film is all about the journey — one long, mellow, puff-puff-pass of a trip.

Lives intersect, big decisions (at least in the moment) are made, and everyone contemplates their place in the bigger universe outside their small-town setting.

You got Affleck and Milla, Parker Posey and Joey Lauren Adams, and, as the cherry on top of the sundae, McConaughey at his most McConaughey. 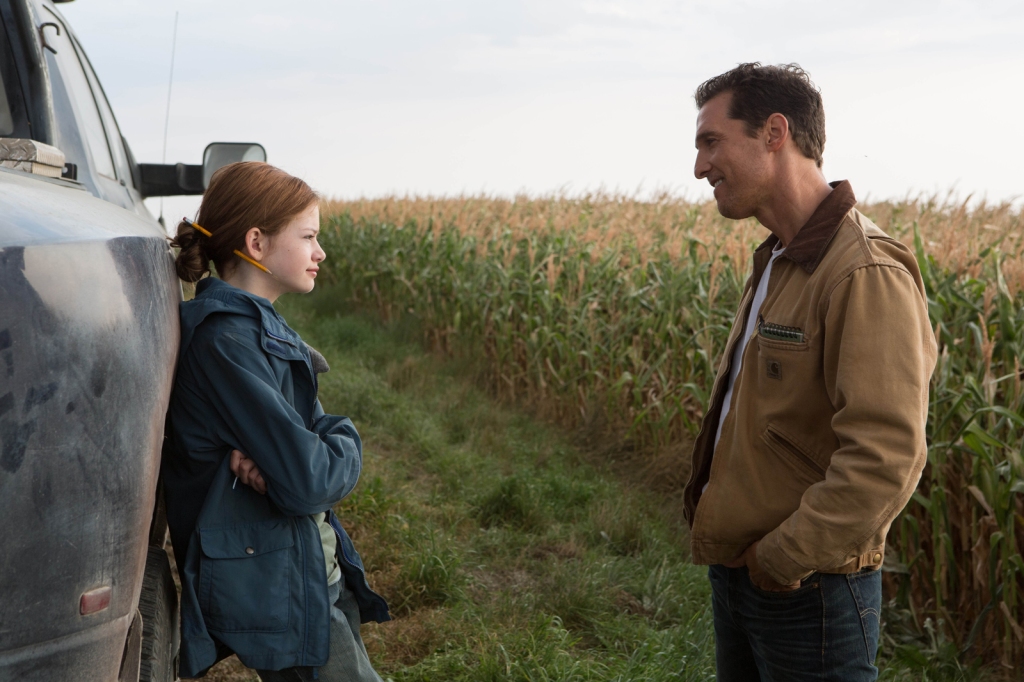 “I love you forever, and I’m coming back.”

Christopher Nolan’s most-emotional film tells the tale of a man (Matthew McConaughey) who leaves everything, and everyone, behind, in a bid to save no less than mankind itself.

It’s a grand ambition, but it still means he leaves his kids in the rearview mirror, which comes to rip at his very soul.

The trailers leading up to this film always got me in the feels, and the movie itself punched me right in the heart – in a good way.

If you come away unaffected, you just might be a robot.