Don’t answer the door after dark.

That’s pretty much rule #1 in any thriller — as whatever, or whomever, is on the other side of the door probably isn’t there to sell you Girl Scout cookies.

But the trashy twentysomethings hanging out in this Southwestern Airbnb aren’t the brightest, so in waltzes Fairuza Balk as a mysterious “neighbor,” followed soon after by suspicious cops and mask-wearing thugs.

Everyone is looking for a missing photo, the type of which could compromise careers, setting off a violent chain-reaction of deaths, accidental and otherwise.

Not a classic, but it gets the job done for 88 minutes.

A pair of Bonnie and Clyde wannabes march into a bank, guns at the ready, a skip in their steps and a burning love for each other warming their hearts.

But things are not quite as they appear, as this witty short film soon reveals.

I’m not going to spoil any of the twists and turns this takes, especially the big reveal of what’s truly at stake.

Sit back, take six minutes for yourself, and just go with it.

Directed by Yorgos Lanthimos, who has gone on to make other memorable head-scratchers like The Lobster and The Killing of a Sacred Deer, this one starts weird, then goes batshit crazy from there.

The tale of demented, smothering parents who keep three adult children locked away from the outside world, it’s a giddy mix of highly-inappropriate sex, violence, and gradual descents into madness.

Against all odds, it also copped a well-deserved Oscar nod for Best Foreign Language Film.

Well done, Academy voters, for once. 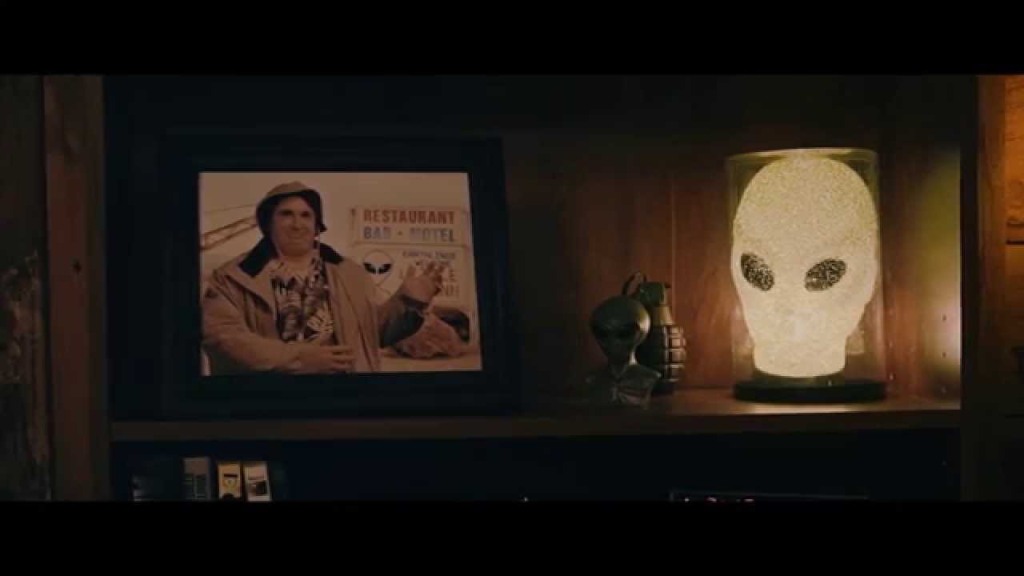 But just because first contact has been made between (presumed) space alien explorers, and one very geeked-out human researcher, doesn’t mean things are necessarily going to plan.

Zipping along at just a hair over five minutes, this short film is basically a one-joke premise (which I won’t spoil), but it’s a good joke.

So just ignore my brief ramblings and head down to watch the thing for yourself.

The truth is out there, but you have to eyeball Ryan Connolly’s film to find out just what that truth might be. 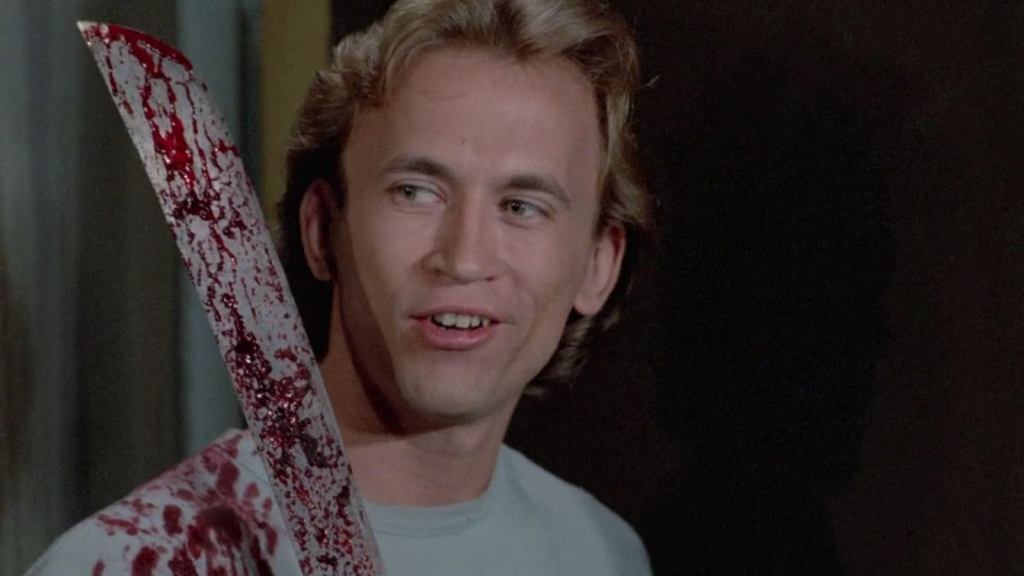 Exactly the kind of high quality output you expect from your library system.

Thanks to Kanopy, the streaming service run through Sno-Isle, I had a chance to marinate in this low-rent ’80s slasher, which combines a fair amount of blood ‘n guts with a healthy dose of goofiness.

The tale of twin brothers — one’s psychotic, but the other one got blamed for a drive-in theater massacre — it features a nicely-deranged double performance by Mark Soper.

Whether playing closed-off and hurting, or kill-happy and giddy, he puts in A+ effort, lifting a D-grade film to at least a solid C+.